Massive Shift In How Technology is Viewed by HOA & REIT Communities 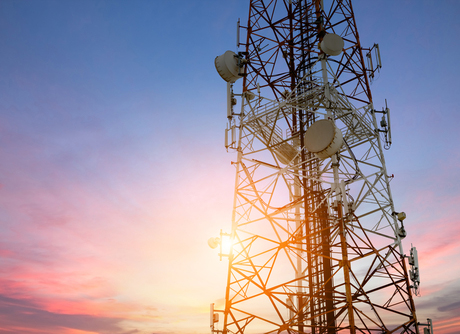 The town has come to the conclusion that it is stuck with Spectrum as a cable TV and internet service provider for part, but not all, of the community.

The town has come to the conclusion that it is stuck with Spectrum as a cable TV and internet service provider for part, but not all, of the community.

HURLEY, N.Y. >> The town has come to the conclusion that it is stuck with Spectrum as a cable TV and internet service provider for part, but not all, of the community.

Councilman Michael Boms said at a Town Board meeting this week that a contract signed in 1959 essentially made that company and its successors the sole service provided for Hurley.

“The original franchise agreement that was made in 1959, and then renewed in 1974, says that the contract is in perpetuity, which means forever [and] means if we don’t sign a contract or they don’t give us a contract, the old contract [continues] no matter what,” he said.

Boms also said Spectrum, the recent successor to Tim Warner Cable, is not required to expand service beyond what it currently offers in the town.

“According to the old contract, they have no obligation to build out anywhere else,” he said.

“What we want to do basically is get [service on] Dug Hill Road … Route 28A [and] houses past Wynkoop [Road] on Hurley Mountain,” Boms said. “Those are the three areas that don’t have it. So it’s a challenge because literally speaking Time Warner Cable/Spectrum, they don’t care. They don’t give a sh-t about what we say.”

“They’re the only ones that can negate the contract,” he said.

Boms said Spectrum representatives have exhibited a poor attitude about helping the town get wider coverage.

“So far we’ve had one meeting with them, and the meeting wound up [where] we asked for this, this, this and this. and their response was ‘no, no, no and no,’” he said.

“We have to sit down and talk with them again,” Boms said. “There are some issues to talk about. For example, there are four or five towns in this area that are also without a contract, and perhaps [we could be] getting together.”

The legal team at CCG provides the following for information purposes only and should not be considered legal advice. 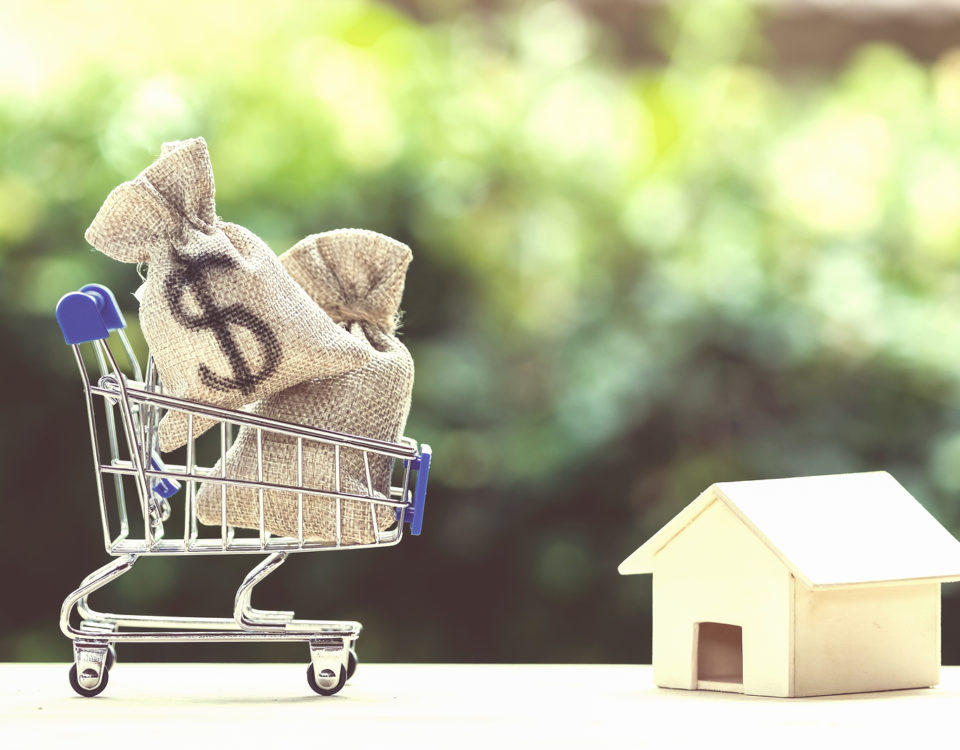 Why Do Service Providers Offer Compensation to HOAs? 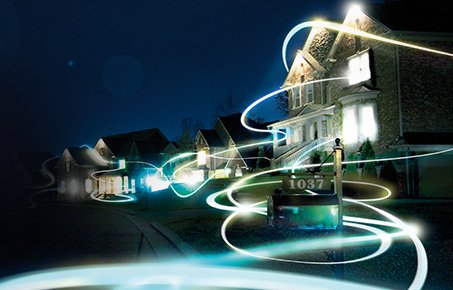 In recent years, "Fiber" has become the buzzword for cable and internet providers. Alternatively, Fiber may be used as a carrot to incentivize communities to switch providers. Here are a few concepts to keep in mind:

The Basics of Fiber Networks for Community Associations 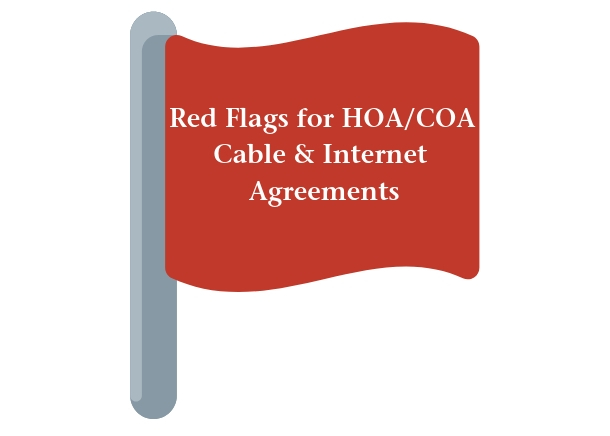 Whether your community is entering a bulk agreement for telecom services or allowing service providers access to your association’s private property, here are a few red flags to watch out for: